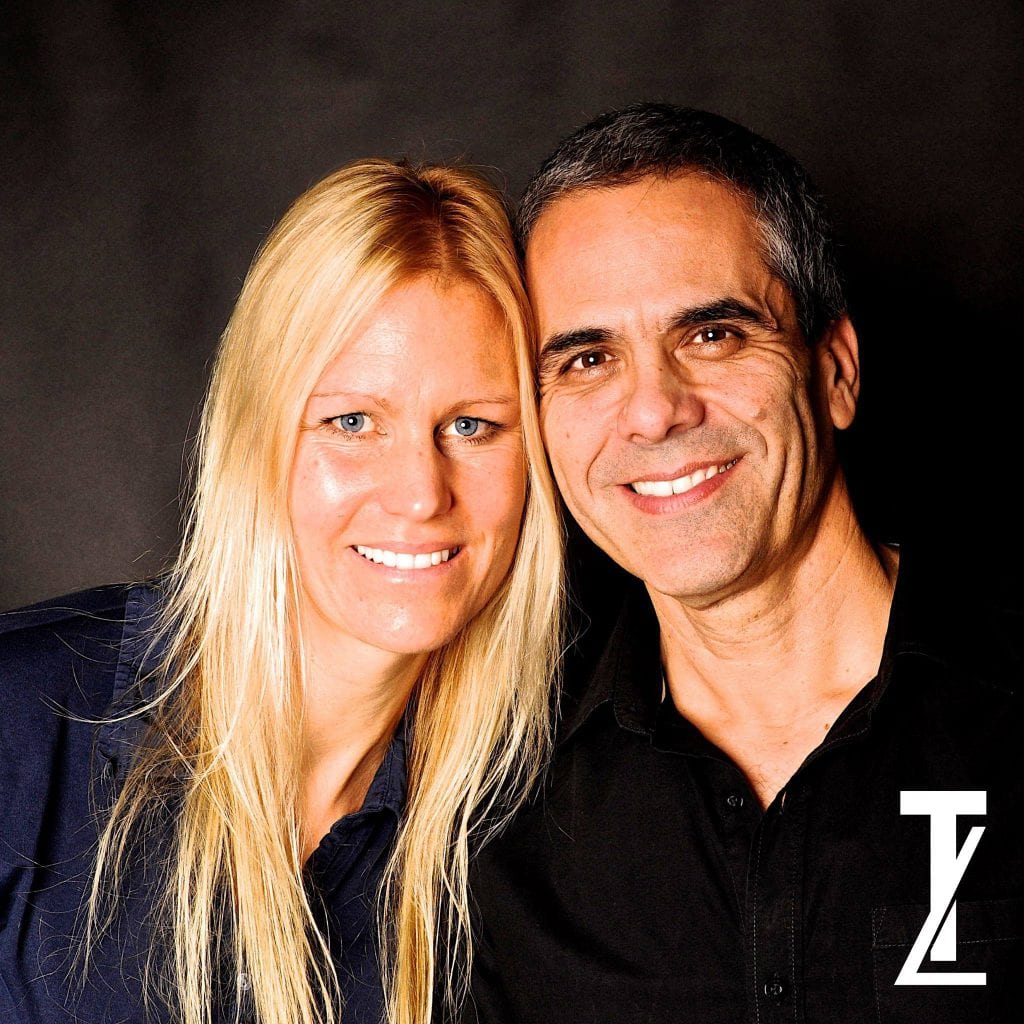 Horses for Orphans (H4O) is led and run by husband and wife team Richard and Ingela Larsson Smith. Ingela began the grassroots work on the project in 2005, and was joined by Richard in 2008.

Ingela was born and raised in Switzerland, before moving to the UK, where she advanced in natural horsemanship to an internationally recognized professional level. She has demonstrated her abilities in the Royal Mews for her Majesty the Queen of England at Buckingham Palace.

Her approach to communication with horses is known and respected around the world.

Richard was born and raised in Canada, and discovered his passion for horses later in life. Previous to H4O, Richard travelled extensively to numerous countries, with most of his time spent in India and Africa, sharing the love of God. He did this, by ministering to the poorest of the poor, praying for the sick and preaching.

Richard and Ingela’s personal desire for their lives is to know God and make His heart and His love known. They impart a passion for Jesus and a hunger for intimacy with Him. Through Horses for Orphans projects, they work with orphans and the underprivileged, teaching them horsemanship and life skills.

The Passion Behind Horses for Orphans (H4O)

Richard and Ingela love spending time with orphans and the underprivileged, including children at risk of becoming street children. They travel full time to:

The ultimate goal of Horses for Orphans (H4O) is to help children, with little or no hope for the future, to step into a brighter tomorrow full of promise. Breaking the cycle of poverty is so important, and it starts with one child and one life.

Through Horses for Orphans projects, Richard and Ingela strive to equip others to:

Richard and Ingela’s vision for Horses for Orphans (H4O) is that facilitated by the establishment of H4O projects worldwide, young leaders will begin to emerge and defy their statistical odds, not only succeeding, but passing on that success to their peers and subsequent generations.

Giving the Gift of Hope

Giving hope to a child is the greatest gift you can give. Helping a child see what is possible, see what he or she is capable of feeling, understanding, and accomplishing changes that child’s future.

Will you help make this vision a reality?

Through the support of our generous donors, we will continue to honour our commitments to these at-risk and orphaned children. Please consider adding your support, either giving of your time or financial gifts, to Horses for Orphans.

Give where it is needed the most.
DONATE NOW
Scroll to Top